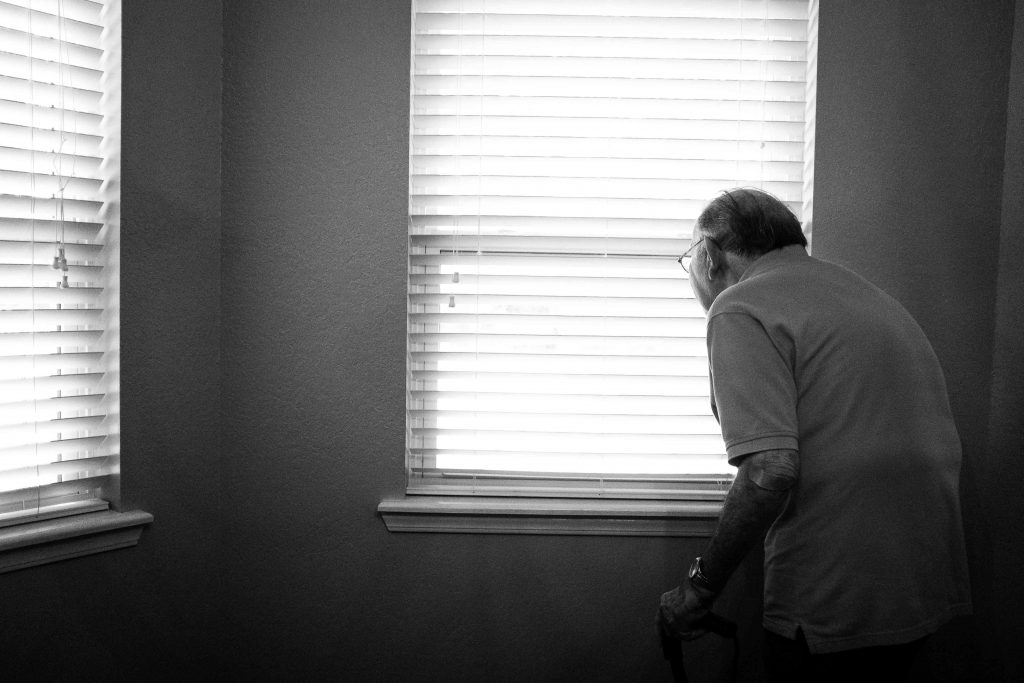 Arlington, VA. — The American Chiropractic Association (ACA) has announced that Congress (with the passage of the Consolidated Appropriations Act of 2018) has approved a plan to expand access to chiropractic’s nondrug approach to pain relief to veterans, many of whom suffer from back pain and other musculoskeletal conditions resulting from their service. The vote follows House passage, and the bill now heads to the president’s desk for his signature.

Supported by several veterans groups and championed in Congress, the approved language calls for the U.S. Department of Veterans Affairs (VA) to expand the availability of chiropractic services at no fewer than two medical centers or clinics in each Veterans Integrated Service Network (VISN) by no later than Dec. 31, 2019, and at no fewer than 50 percent of all medical centers in each VISN by no later than Dec. 31, 2021.

The measure also, for the first time, codifies and broadens chiropractic services in the VA to include services provided by doctors of chiropractic under the Preventive Health Services and Medical categories – in addition to existing coverage under Rehabilitative Services–placing chiropractors in service categories previously closed to them.

Currently, veterans have access to chiropractic services at more than 70 major VA treatment facilities in the United States, but nearly 100 VA sites offer little to no availability. This disparity comes at a time when the need for drug-free options for musculoskeletal conditions is urgent. VA data cites “diseases of the musculoskeletal system/connective system” such as back pain as the No. 1 ailment experienced by veterans returning from the wars in Iraq and Afghanistan who access VA treatment. Moreover, surveys show that, similar to the civilian population, many veterans struggle with prescription painkiller (opioid) addiction.