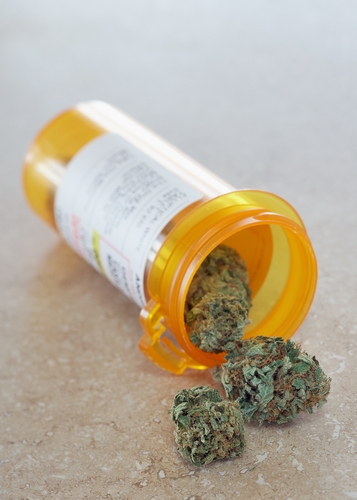 According to the federal government’s timeline, by the summer of 2018 Canada would have legalized the use of recreational marijuana. This impending legalization is causing anxiety among certain sectors, including the health-care profession – and for good reason.

The jury is still out on the long-term effects of marijuana use – or whether it’s really effective in treating certain health conditions or symptoms. There is anecdotal evidence of people turning to weed and finding relief to ease chronic pain and other health conditions, such as PTSD. However, sufficient and conclusive scientific evidence on the real benefits of marijuana – or the consequences of long-term use – is scarce.

As provincial governments scramble to develop polices and regulations for the roll-out of this new legislation, they are urged to keep the focus on public health. A big concern about pot legalization is its consequence on young people and their developing brain. It’s true that the intent is to legitimize adult use, but our experience with cigarettes and alcohol as teenagers should tell us “restrictive access” can be subjective.

About a third of Canadians 18 to 24 years report using marijuana in the past year, according to 2012 data from Statistics Canada. The U.S. National Institute on Drug Abuse reports one in 16 high school seniors use marijuana daily. Interestingly, there is a higher rate of pot users among 12th graders in states where there are medical marijuana laws compared to states that don’t have these laws. A study in New Zealand showed teens who heavily smoked marijuana lost an average of eight IQ points between age 13 and 38. Other studies point to a deterioration in cognitive thinking and learning among teen pot smokers.

There is no doubt, adult users who turn to weed to ease their medical conditions would benefit from this new regulatory paradigm. Researchers are also increasingly engaging in further studies on the medicinal benefits of cannabis, which is encouraging.

Making recommendations about cannabis use is outside the chiropractic scope of practice, but as legalization draws closer, patients will be more  open to talking about pot use with their health providers. It’s incumbent upon doctors to start brushing up on this subject. As marijuana gets more accessible, patient education becomes more crucial. Helping patients safely navigate this new paradigm will be mutually beneficial.