January 31, 2020By University of Michigan 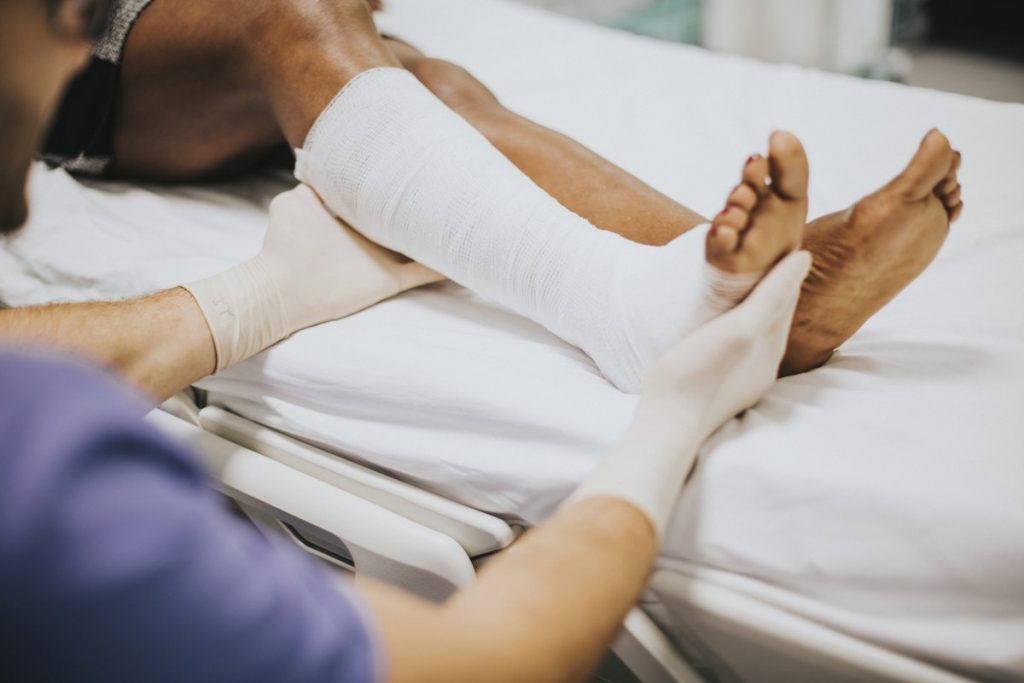 After an injury, mature bone marrow stromal cells morph to perform in ways similar to their bone-healing stem cell cousins, according to new research in mice.

Conventional thinking is that bone regeneration is left to a small number of mighty cells called skeletal stem cells, which reside within larger groups of bone marrow stromal cells. But the new findings recast that thinking.

Bone fracture is an emergency for humans and all vertebrates, so the sooner cells start the business of healing damaged bone—and the more cells there are to do it—the better.

“Our study shows that other cells besides skeletal stem cells can do this job as well,” says Noriaki Ono, assistant professor at the University of Michigan’s School of Dentistry.

In the study, inert Cxcl12 cells in bone marrow responded to post-injury cellular cues by converting into regenerative cells, much like skeletal stem cells. Normally, the main job of these Cxcl12-expressing cells, widely known as CAR cells, is to secrete cytokines, which help regulate neighboring blood cells. They were recruited for healing only after an injury.

This is important because the remarkable regenerative potential of bones is generally attributed to rare skeletal stem cells, Ono says. These new findings raise the possibility that these mighty skeletal stem cells could be generated through the transformation of the more available mature stromal cells.

These mature stromal cells are malleable and readily available throughout life, and could potentially provide an excellent cellular source for bone and tissue regeneration, Ono says.

The study appears in Nature Communications.