August 13, 2019By UNIVERSITY OF GOTHENBURG 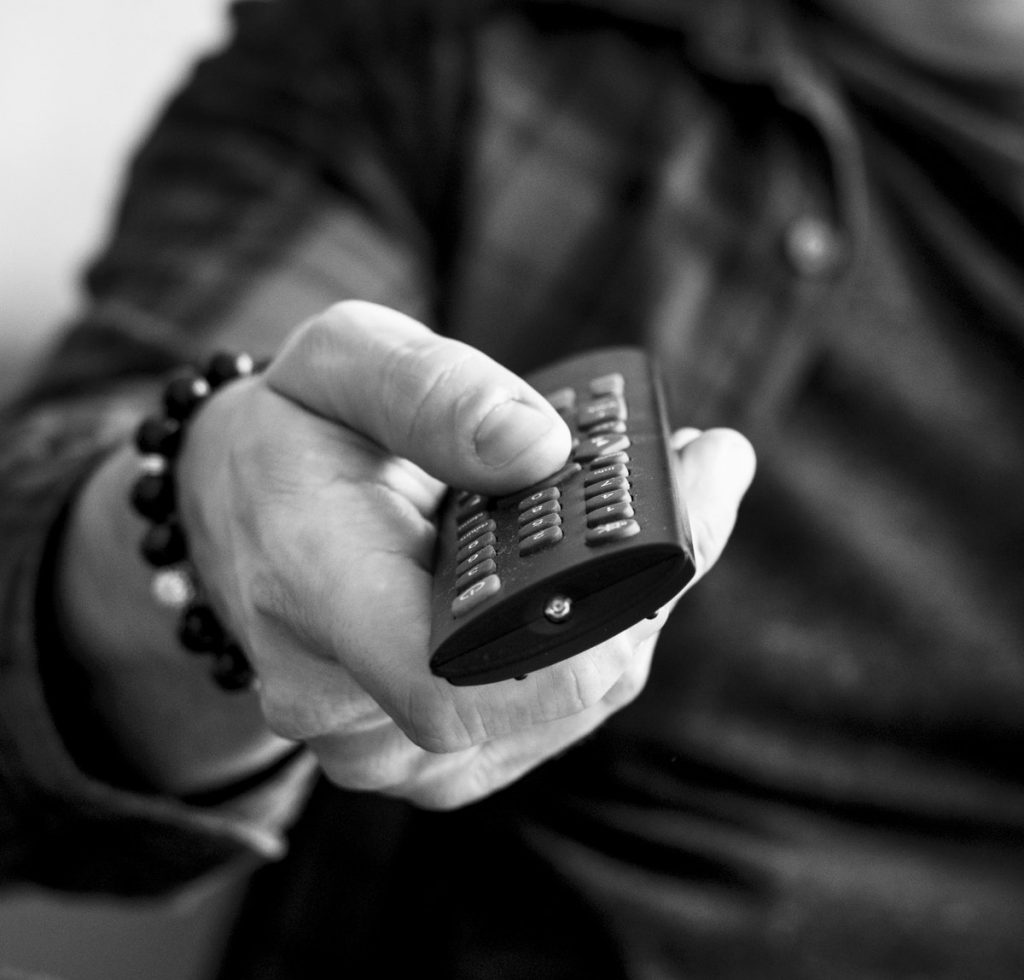 Could large TV monitors in waiting rooms, informing visitors about current local medical research, be a good idea? A study shows that people provided with news in this way are more interested in medical research than those randomly excluded from the news flow.

“Simply expressed, interest was 30 percent higher in the group that had received the news, and there’s no doubt that was statistically significant,” says Ronny Gunnarsson, Adjunct Professor of General Practice at Sahlgrenska Academy, University of Gothenburg, the study’s lead author.

The purpose of the trial, published in BMJ Open, was to assess public interest in health-related research, understand the extent to which people want to be proactively informed about current medical studies in the location concerned, and gauge the impact large TV screens mediating such news may have on this interest.

The TV monitors were placed in the waiting rooms at two hospital emergency departments in North Queensland, Australia. When the screens were on, brief descriptions of current research studies in the local area were displayed. The text moved across the monitors, and QR (Quick Response) codes were provided for those wishing to read more. Alternatively, the screens were randomly switched off and no information was given.

For the questionnaire survey among patients and those accompanying them, there were a total of 2,167 adult respondents. They had all been sitting in the waiting room for at least ten minutes. Seven-tenths of those asked to answer the questions did so.

Of the respondents, 86 percent stated that they were “somewhat” or “very” interested in local current medical studies. In general, interest rose with advancing age, and the female respondents were more interested than the males.

Moreover, interest was 30 percent higher in the group accessing the screen-mediated news in the waiting room than in the control group, who were there when the screens were turned off. The groups were the same size (about 750 people in each) and adjustments for gender, age, and socioeconomic status were made in the analysis.

According to Gunnarsson, the fact that people generally say they understand what medical research is about, as long as someone takes the time to tell them about it, is known from previous studies. However, this is the first time a controlled trial of research news in particular has been carried out using TV monitors in hospital waiting rooms.

“People are interested and keen to know more, and it’s vitally important to stimulate interest in evidence-based medicine. Otherwise, we risk losing funding for medical research in the long run.

“Other options already exist, in Facebook groups and elsewhere, where academic medicine is seen as something undesirable that people want to avoid. If that attitude is further rooted in society, we’re in danger of getting into a situation where tax revenues might be spent where evidence is lacking, and then there’d be less money for evidence-based medicine. And that’s a crucial issue,” Gunnarsson concludes.