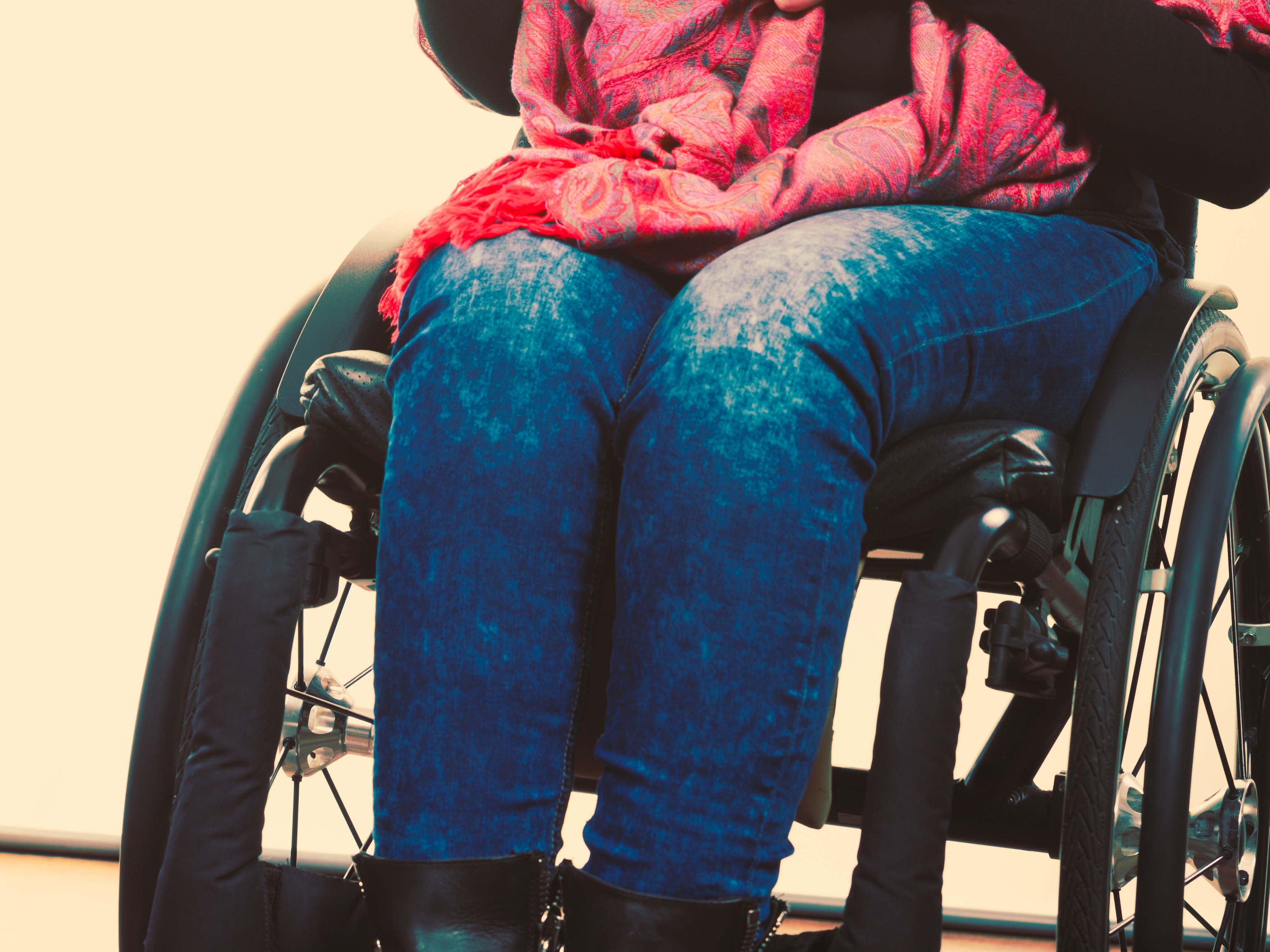 Muscle paralysis rapidly causes inflammation in nearby bone marrow, which may promote the formation of large cells that break down bone, a new study finds. The article is published in the American Journal of Physiology – Cell Physiology.

Researchers from the University of Washington, Seattle, studied mice whose calf muscles were exposed to botulinum toxin A (BTxA), a protein that causes temporary muscle weakness and paralysis. The research team found that calf paralysis caused inflammation in the marrow of the adjacent tibia, the larger of the two lower leg bones. This inflammation was associated with an increase in the size of cells that break down bone tissue (osteoclasts) that occurred three days after BTxA exposure. Breakdown of bone that is not replaced with new tissue results in osteopenia, a condition in which bones become weak and are more likely to break.

Reduced bone mass is prevalent in older adults but also often affects people paralyzed by spinal cord injury and those who have other conditions of disuse.

The findings of this study may have important implications for treating people with paralysis.

“The identification of an acute inflammatory cascade in bone marrow leading to the formation of giant osteoclasts has potential to reveal novel therapeutic strategies for mitigating paralysis-induced bone loss following neuromuscular trauma,” the researchers wrote.