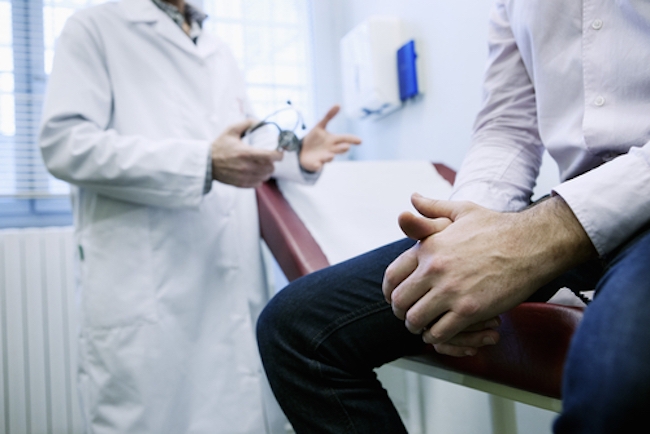 A new U.S. study published in the Journal of the American Medical Association found no significant difference between opioids and non-opioid analgesics for treating arm or leg pain.

The randomized controlled trial of 411 adults coming to the emergency department for arm or leg pain due to sprain, strain, or fracture, found there was no difference in pain reduction after two hours with ibuprofen-acetaminophen versus three comparison opioid-acetaminophen (paracetamol) combinations, the study said.

“The choice of analgesic to treat acute pain in the emergency department (ED) lacks a clear evidence base. The combination of ibuprofen and acetaminophen (paracetamol) may represent a viable nonopioid alternative,” the study said.

The United States is facing an opioid epidemic with almost 500,000 individuals dying from opioid overdoses since 2000. Despite the epidemic, opioid analgesics remain a first-line treatment for moderate to severe acute pain in the emergency department, the JAMA Network said in a news release.

During the study, 416 patients (ages 21 to 64 years) with moderate to severe acute extremity pain in two urban emergency departments were randomly assigned to receive:

After two hours, pain was less in all participants, without any important difference in effect between the four groups.

The results apply only to pain after two hours. About one in five patients required additional medication to control their pain.

“The findings suggest that ibuprofen-acetaminophen is a reasonable alternative to opioid management of acute extremity pain due to sprain, strain, or fracture, but further research to assess longer-term effect, adverse events and dosing is warranted,” the news release said.


Related
Acetaminophen may have no effect on back pain relief: study
Patients taking opioid before knee surgery have worse pain outcomes: study
Men more likely to die from high-dose opioid use for chronic pain, study finds
NIH study explains why opioid therapy may not always work well for chronic pain