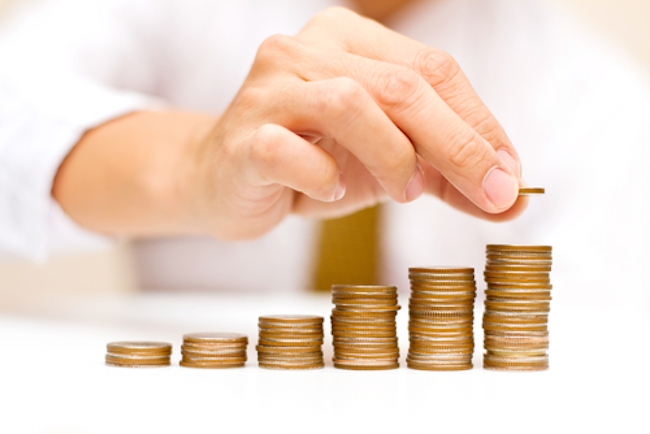 During three years, mean hospitalization costs at the Vancouver Island Health Authority climbed for a set of pain patients before they received spinal cord stimulation to manage their chronic condition. The costs fell in the three years after the procedure, data showed in a study presented recently at the International Neuromodulation Society 12th World Congress.

The Pain Program created a neuromodulation patient database in 2010 of patients who received SCS implants from 2007 to the present, which tracked baseline measures as well as functional and clinical outcome measures. Patients who received their implants from 2008 to 2013 were asked to participate in a research study that used the database and Ministry of Health data to assess patient outcome. Forty patients (a 40 per cent response rate) participated. Eleven of the patients also reported functional outcomes.

The study was presented at the Montreal scientific congress by principal investigator Nouri Najjar, a fourth-year Ph.D. student in economics at the University of British Columbia. His research interests include theoretical design of policies to address regulatory issues, and policy evaluation. He has served as a consultant on the project since 2011.

As the study was underway, a leading authority on cost savings from spinal cord stimulation, University of Saskatchewan emeritus clinical professor Krishna Kumar, of the Division of Neurosurgery at the Regina General Hospital, was co-authoring a paper published in 2014 in Neuromodulation: Technology at the Neural Interface that summarized his earlier findings in which data from 15 years or more indicate that effective pain management from SCS is inversely proportional to wait times.

Najjar’s fellow researcher on the project, physician investigator Alan Berkman of Nanaimo Regional General Hospital, mentioned the long-term findings of Kumar when describing the value of the current study. Berkman and other stakeholders developed the Vancouver Island Regional Pain Program in 2007.

“This research is a very useful tool to show the funding authority that neuromodulation saves money in the short term with regards to overall health care dollar costs,” Berkman said. “It has been shown to continue to save money after this period by Kumar. It confirms the value of this very important modality in the treatment of patients suffering with pain.”

For the 11 patients who reported functional outcomes, Najjar found they had statistically significant post-procedure improvements in all functional measures except the Tampa Scale for kinesiophobia.

In his 2014 paper, Kumar and colleagues wrote that SCS success has come to be considered an improvement in functional outcome more than strictly a reduction in the perception of pain, which is “now regarded as highly variable and subjective, arbitrary, and a poor correlate of a patient’s quality of life.” Instead, the focus has shifted to how SCS permits patients to resume activities of daily life and participate in work, domestic pursuits or social endeavors.

“Ultimately, it is on this metric that SCS therapy should be judged by patients, society and payers alike,” Kumar and colleagues state.

They add that the cost-effectiveness of SCS is demonstrated in studies that show post-implant health-care savings offset the initial expenditure of an SCS implant, with implantation within two years of symptom onset appearing to offer the greatest success rate.