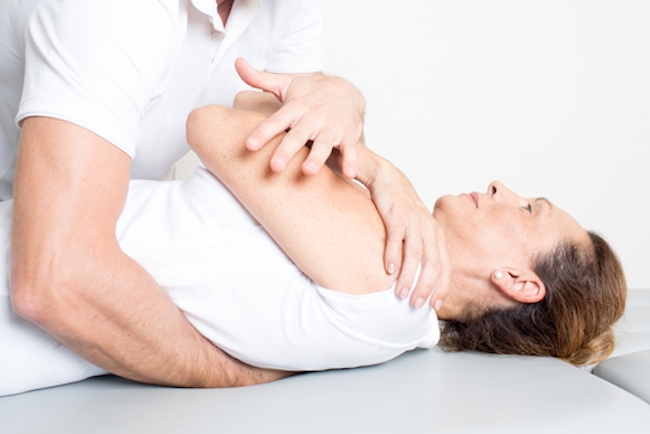 A Toronto lawyer has expressed concern a new Ontario legislation designed to protect patients from sexual abuse in the hands of a health-care professional may result in unintended consequences.

Tracey Tremayne-Lloyd, founder and principal of TTL Health Law, says the changes introduced by Bill 87 – the Protecting Patients Act – which recently passed in Ontario, is “completely unneccesary,” and could lead some health practitioners to become overly cautions in how they provide patient care.

Bill 87 amends the Regulated Health Professions Act of 1991 by expanding the list of sexual abuse offences that will result in mandatory revocation of a health professional’s licence, among other things.

“Under the current legislative regime, the sentence is commensurate with the crime, with the facts of the particular set of circumstances,” Tremayne-Lloyd told AdvocateDaily.com. “It doesn’t mean an automatic revocation as it does under the proposed new law. This legislative change would remove discretion from the disciplinary panel, which is the trier of fact.”

Through years of dealing with health disciplinary committees, Tremayne-Lloyd said these panels take complaints seriously, weigh the evidence and carry out sanctions against the offending health professional appropriately.

“Throughout my 30 years of experience I have seen that the disciplinary panels consistently listen to the evidence, weigh the evidence and they get direction from an independent legal advisor – just like when a judge gives a charge to the jury before they deliberate – and they do not give light sentences,” she says.

She added that while the sexual abuse of patients is a serious concern, Bill 87 just misses the mark.

Tremayne-Lloyd says removing the panel’s discretion for how it hands out sanctions may impact the delivery of health care because many health professionals will “be afraid to do their job.”

“What impact will that reluctancy to give a full examination have on the patient?” she asks. “Are those physicians now going to say, ‘I’m going to treat what the patient was referred for and nothing else’ for fear of being accused of inappropriately touching that patient?”

The College of Chiropractors of Ontario (CCO) has informed its members about Bill 87 outlining the legislative amendments included in the new legislation. The college is currently reviewing its by-laws, regulations and standards of practice, policies and guidelines for possible amendments in view of Bill 87 implementation, according to Joel Friedman, director of policy and research at the CCO.


Related
From the Editor: September 2017
Bill seeking spousal exemption on sexual relations rule for doctors passes third reading
Patient-centred health care could reduce wait times
Insurers get into care, but is it good for patient health?